While I was reading Clay’s Ark, I ran across an article, tweet, or something on the internets where an author included a playlist of the songs s/he listened to during the writing process. That got me to thinking about current songs that remind me of the plot in Butler’s novel. I came up with three songs, which is too short for an album, but perfect for an EP.

“Been to the Moon”

I imagined this song from the perspective of Eli as the sole survivor of the Clay’s Ark spaceship crash and his compulsion to infect others around him.

I’ve been to the moon, don’t tempt me

I’ve been where you are, God help me

I’ve been to the moon and stars for you

And now it’s your turn to go for me too

And if you watch the video for the song, it’s set in a desert type of area, similar to the novel. 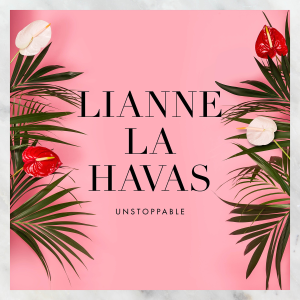 This song can relate to the infectious nature of the “disease” that Eli contracted and how together with the other people he’s infected, it’s nearly impossible for humans to prevent its spread. The physical strength and other modifications they experience make them unstoppable.

I just can’t escape the pull

Butler describes the aliens that inhabit Eli’s body as microorganisms that force him to gather more people to infect, so the soldier metaphor used in this song is perfect.

Oh, how fast I fell and now I’m under your spell, so tell me do you feel it too?

I know there are plenty songs out there that could be added to this list, at least enough to make an album or a solid mix tape. Which songs am I missing?